Join now the premium to generate a PDF
﻿
﻿ 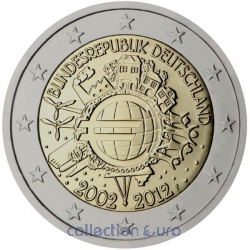 Ten years of the Euro 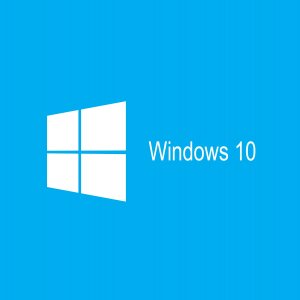 The Euro-sign in the centre of the coin shows that the Euro has become an element of particular importance in Europe as well all over the world as the Euro evolved to a global player in the international monetary system in the last 10 years.

The design elements around the Eurosymbol on the coin express the importance of the Euro to the people, to the financial world (ECB tower), to trading (ships), to industry (factories), to the energy sector and research and development (wind power stations).

The initials AH of the artist appear under the image of the ECB tower.

The name(s) of the issuing country in the national language(s) appear(s) at the top, while the indication 2002-2012 appears at the bottom.

The outer ring depicts the 12 stars of the European flag.

Other coins from Germany 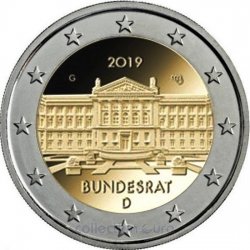 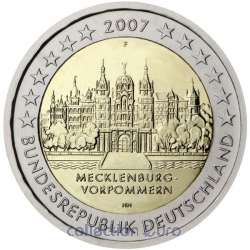 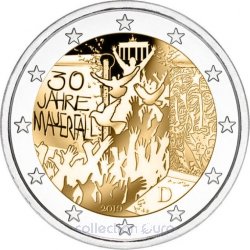 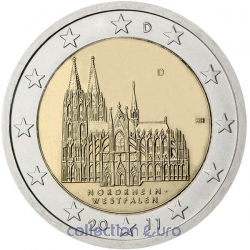 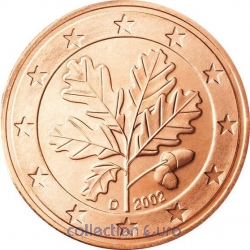 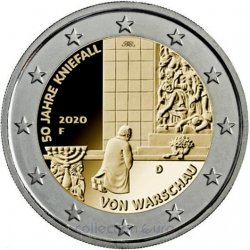 Found an error in the coin?

Help us improve our service

Please write a description in English (US)

Insert new image of this coin